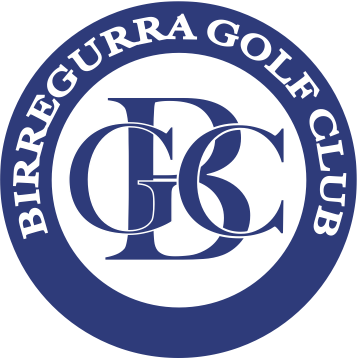 The Birregurra Golf Club formed on its present site in June, 1913.

In the early days, the land had many purposes other than just golf. Stock grazed the fairways, the townsfolk would meet and play music in a rotunda near the current 9th tee, while the recreation reserve area hosted cricket, tennis and athletics.

In 1975, a new clubhouse was built and then in 1977, the tennis and cricket clubs moved to the current recreation reserve. Here, golf became a summer and winter sport and the club has continued to evolve on the site ever since.

If you would  like to play in our regular competitions, or enjoy a social hit when it suits, the club warmly welcomes new members.

The Club has weekly Men’s and Ladies competitions, an annual tournament and a busy social calendar.